Vitamin World realized their social media campaigns were getting them lackluster results and turned to Volume Nine for help.

In the first four months of working together, Vitamin World was able to increase social conversions by 135% and added 44,889 new Facebook followers in the same 4 months.

Like many brands in the e-commerce space, Vitamin World wanted to increase brand awareness and exposure to social media while growing their followers to help with remarketing opportunities. But their efforts hadn’t gotten them the results they wanted, and they weren’t able to leverage their following to increase web traffic.

To address their goals and influence people to actually visit Vitamin World’s website, V9’s team of social media experts got to work developing a strategy that focused on speaking directly to the audience they wanted to connect with — users who wanted to live a healthy lifestyle. 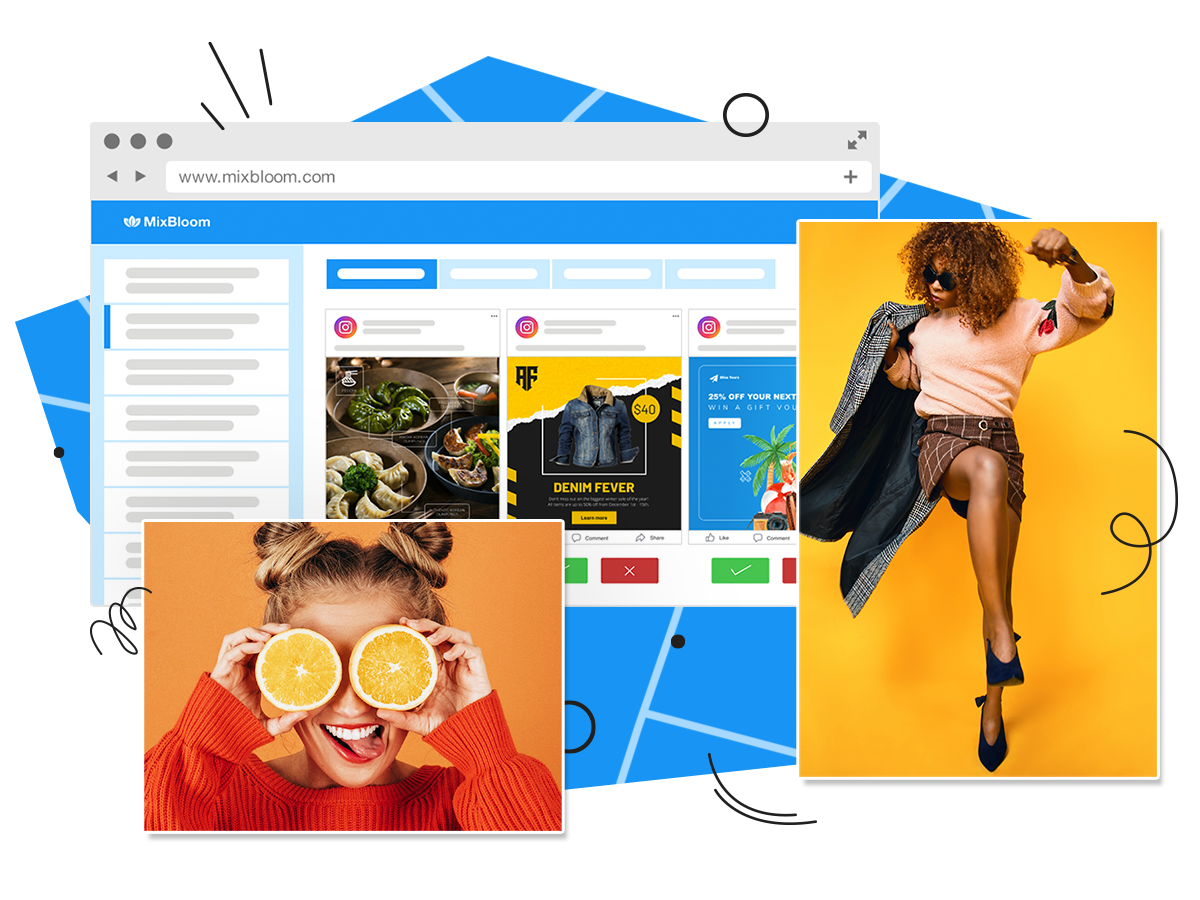 The solution V9 developed for Vitamin World focused on targeting users at the top, middle, and bottom of the social funnel.  V9’s social strategists identified a unique audience, message, and techniques that would connect specifically to that group at the respective level. Ads were then disseminated across all major social media channels, reaching these targeted audiences with strategic accuracy.

For the team at V9, this was just another job well done. But for Vitamin World, it created more brand visibility that drove conversions and revenue for months to come.